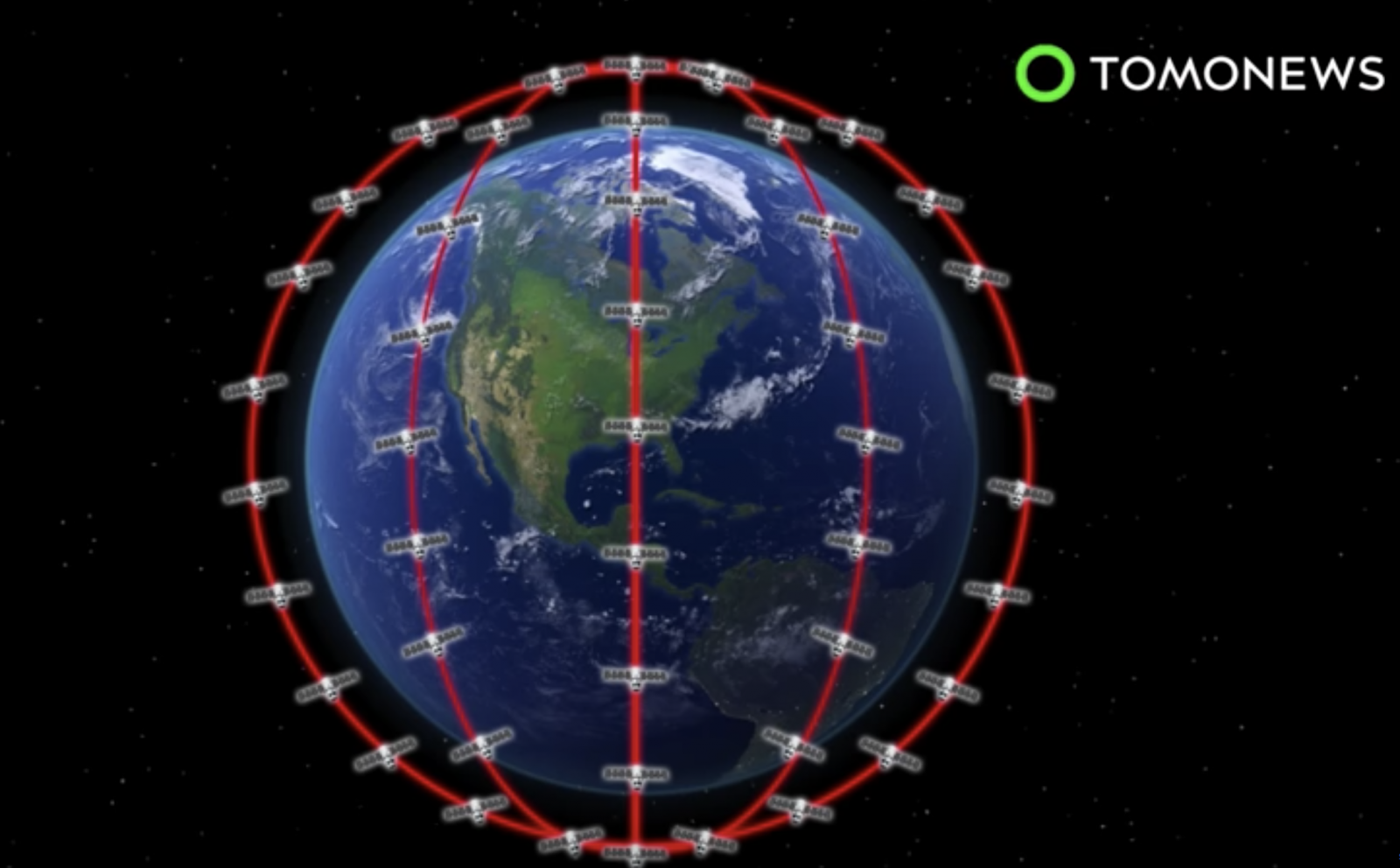 Upcoming mega-constellations of satellites, designed to blanket Earth orbit in spacecraft beaming high-speed Internet around the world, risk filling the firmament with tens of thousands of moving points of light, forever changing our view of the cosmos.

A new paper to be published later this year in the Vanderbilt Journal of Entertainment and Technology Law argues that the Federal Communications Commission—the agency responsible for licensing the operation of these constellations in the U.S.—should have considered the impact these satellites would have on the night sky. In ignoring a key piece of federal environmental legislation, the FCC could be sued in a court of law—and lose—potentially halting further launches of mega-constellations until a proper review is carried out.

“And the evidence shows that these satellites are having an environmental impact. If the FCC were sued over its noncompliance with NEPA, it would likely lose.” – Scientific American