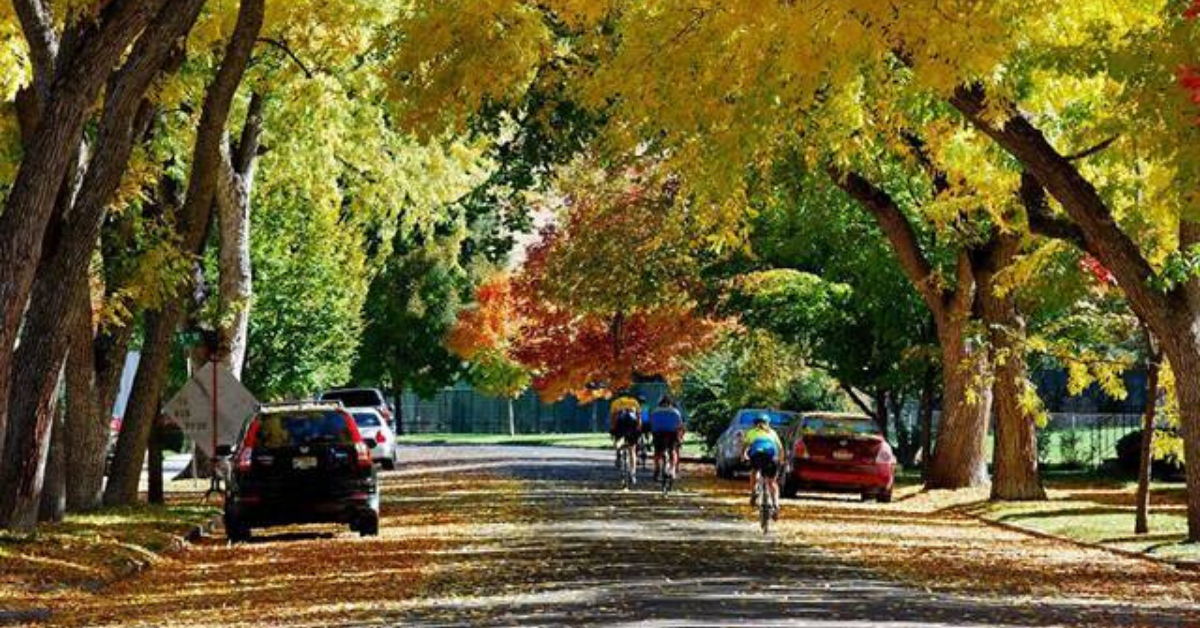 Portions of the Treasure Valley – including unspecified parts of Meridian as well as a number of locations in Boise – now have 5G cellphone service through Verizon.

The announcement was expected. Verizon has been installing the small but ubiquitous 5G transmitters in various downtown Boise locations for several months, but hadn’t even included Boise on its list of planned sites. On Sept. 26, the company announced the service in Boise, as well as in New York and Panama City, Florida. These states participating in “the experiment of 5G’ prior to the nationwide roll-out.

As the small cell towers have been placed throughout Boise, City of Trees, it has been discovered – something as small as a leaf can block the 5G waves, that could be a problem.

5G Boise. What will take priority environment or entertainment? Will they take down our air filtering, greenhouse gas reducing canopy of trees to benefit faster downloads of HD movies and uninterrupted streaming of local sports games?