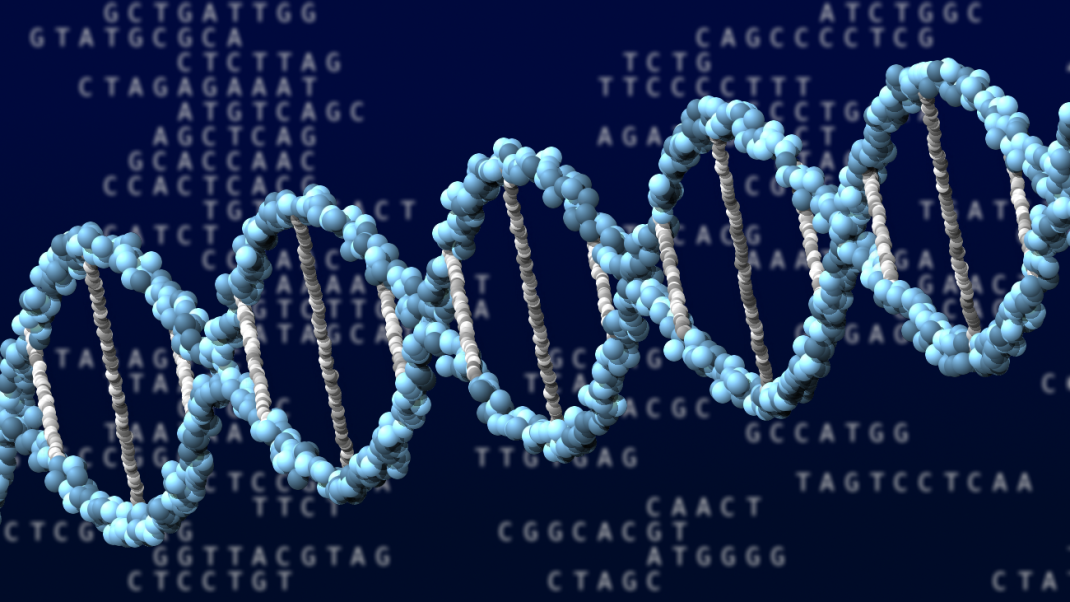 On May 27th, 2016, the U.S. National Toxicology Program, of the U.S. National Institutes of Health, released a report with partial results of their large study on the carcinogenicity of radiofrequency radiation (RFR, also known as microwave radiation) in male and female rats and mice. The world’s largest, most well-designed study of its type, at a cost … Read more